PASSAGE 18   During the seventeenth and eighteenth centuries, almost nothing was written about the contributions of women during the colonial period and the early history of the newly formed United States. Lacking the right to vote and absent from the seats of power, women were not considered an important force in history. Anne Bradstreet wrote some significant poetry in the seventeenth century, Mercy Otis Warren produced the best contemporary history of the American Revolution, and Abigail Adams penned important letters showing she exercised great political influence over her husband, John, the second President of the United States. But little or no notice was taken of these contributions. During these centuries, women remained invisible in history books.   Throughout the nineteenth century, this lack of visibility continued, despite the efforts of female authors writing about women. These writers, like most of their male counterparts, were amateur historians. Their writings were celebratory in nature, and they were uncritical in their selection and use of sources.   During the nineteenth century, however, certain feminists showed a keen sense of history by keeping records of activities in which women were engaged. National, regional, and local women's organizations compiled accounts of their doings. Personal correspondence, newspaper clippings, and souvenirs were saved and stored. These sources from the core of the two greatest collections of women's history in the United States one at the Elizabeth and Arthur Schlesinger Library at Radcliff Céol lege, and the other the Sophia Smith Collection at Smith College. Such sources have provided valuable materials for later generations of historians.   Despite the gathering of more information about ordinary women during the nineteenth century, most of the writing about women conformed to the great women theory of history, just as much of mainstream American history concentrated on great men. To demonstrate that women were making significant contributions to American life, female authors singled out women leaders and wrote biographies, or else important women produced their autobiographies. Most of these leaders were involved in public life as reformers, activists working for women's right to vote, or authors, and were not representative at all of the great of ordinary woman. The lives of ordinary people continued, generally, to be untold in the American histories being published.   1. What does the passage mainly discuss?   (A) The role of literature in early American histories   (B) The place of American women in written histories   (C) The keen sense of history shown by American women   (D) The great women approach to history used by American historians   下转第二页 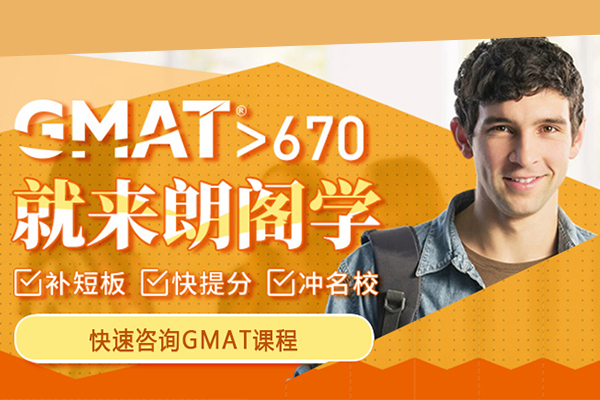 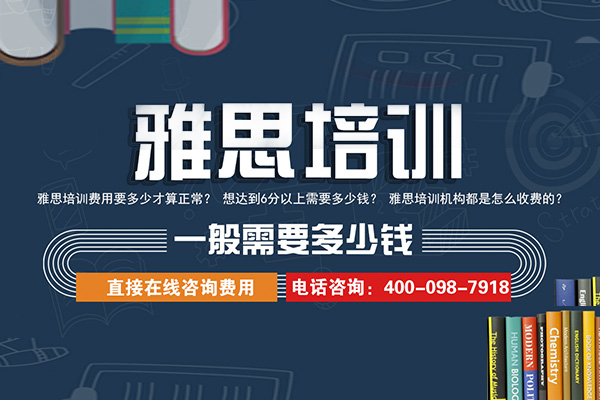